Read our blog to find out what's going on at our Conneaut Lake rental property, as well as what's happening around town. We'll be posting here often, letting you know what kind of improvements we're making to the lake house and about anything fun, exiting or interesting that's happening. 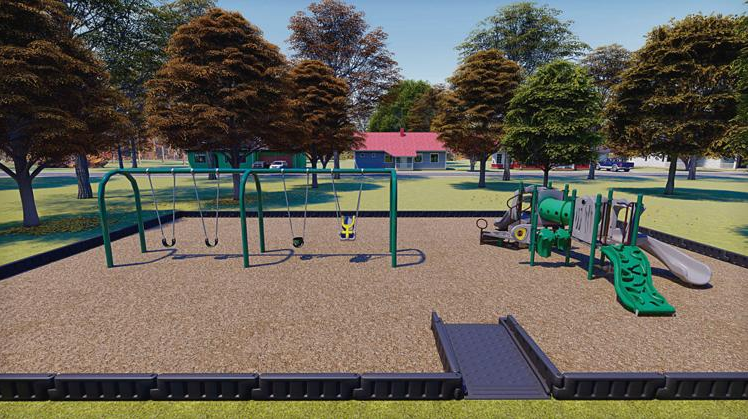 A new playground at Fireman’s Beach by Conneaut Lake is expected to be completed by the end of August.

Bill Eldridge, chairman of the Conneaut Lake Community Development Committee (CLCDC), said at the most recent Conneaut Lake Borough Council meeting that the playground is ordered and he expects it to be erected during August.

The playground is designed for smaller children than the previous playground, which was dismantled because of arsenic in the wood and other safety concerns.

The playground cost is $30,000, Eldridge said. It was paid for through a $10,000 grant received through BernzOmatic as a result of an essay competition in which the fifth and sixth graders at Conneaut Lake Middle School participated; a $10,000 PNC Foundation grant awarded to the CLCDC; and $10,000 from funds raised through the CLCDC.

The playground was ordered through a state COSTAR program, which offers significant discounts to municipalities, Eldridge said. It meets all Americans with Disabilities Act requirements and will be installed by the manufacturer’s agent, Eldridge said.

The playground is approximately 35 feet by 60 feet and will include 12 inches of a wood chip base, which is contained by a small plastic surrounding wall.

The CLCDC also received a discount by having borough street supervisor Jim Donnachie accept delivery of the equipment prior to the day of installation and by having volunteers on site during installation to spread the engineered wood chip base material.

A picnic shelter at the beach also is expected to be erected soon by volunteers from His Work His Way ministry. Volunteers will do that work as soon as all final approvals have been received, which is expected within the next couple of weeks, according to Mike Krepps, a council member as well as chairman of the His Work His Way board.

The playground and picnic shelter are part of a multimillion dollar revitalization of Conneaut Lake, which has been developed over many years. Included at the beach along with the new sidewalks, parking lot and other improvements will be a new flagpole and flags.

The work in the borough also included improvements on Water Street from First Street to Second Street. Utility lines are being placed underground, and the overhead lines will be removed, Eldridge said.

Grants are being sought for the second phase, which includes similar updates as the first block of Water Street — progressing down that street. One grant has already been received.

There has been so much rain in June at Conneaut Lake. There is currently a “no wake policy” when boating. Good weather is in the forecast though! 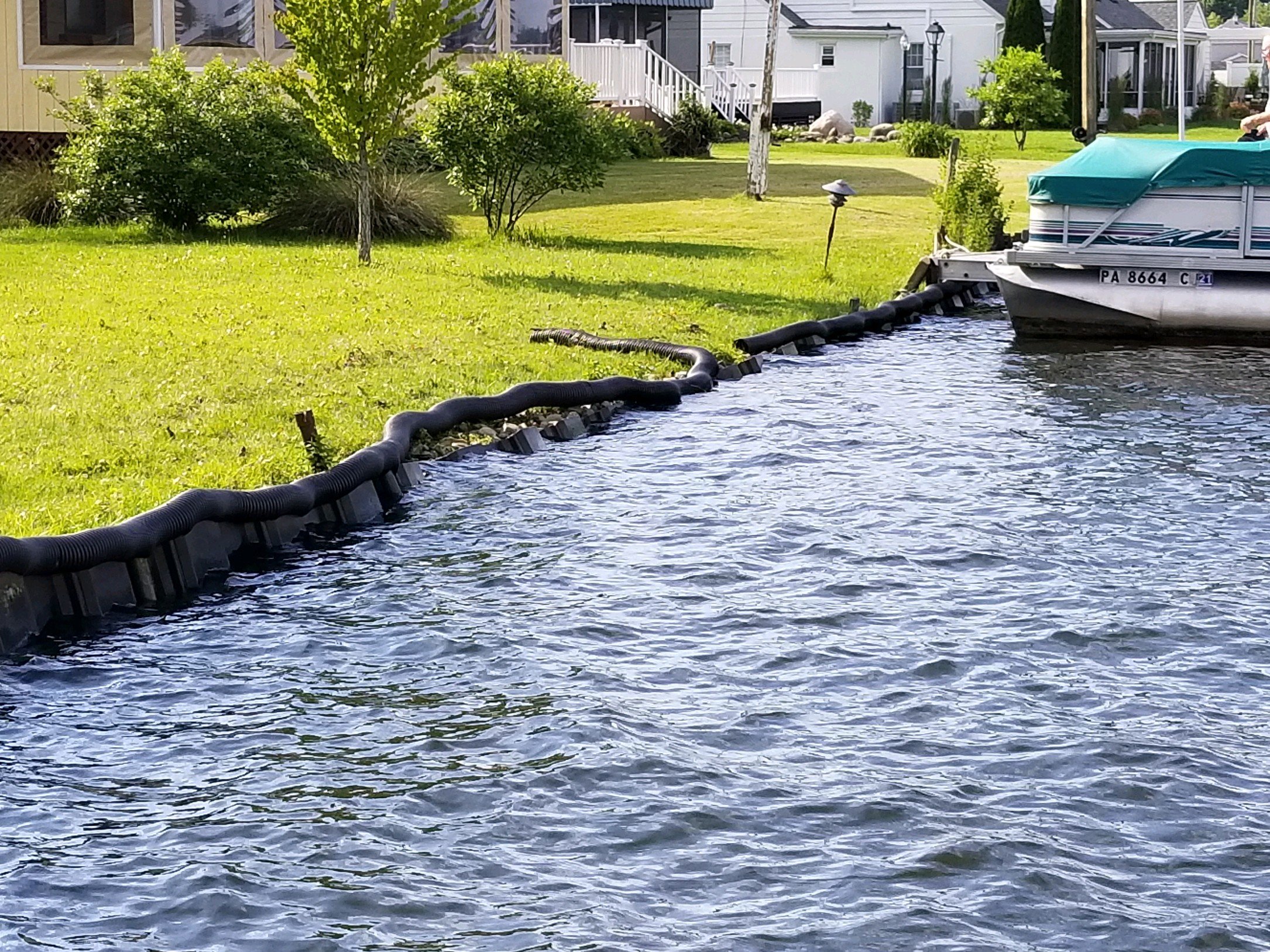 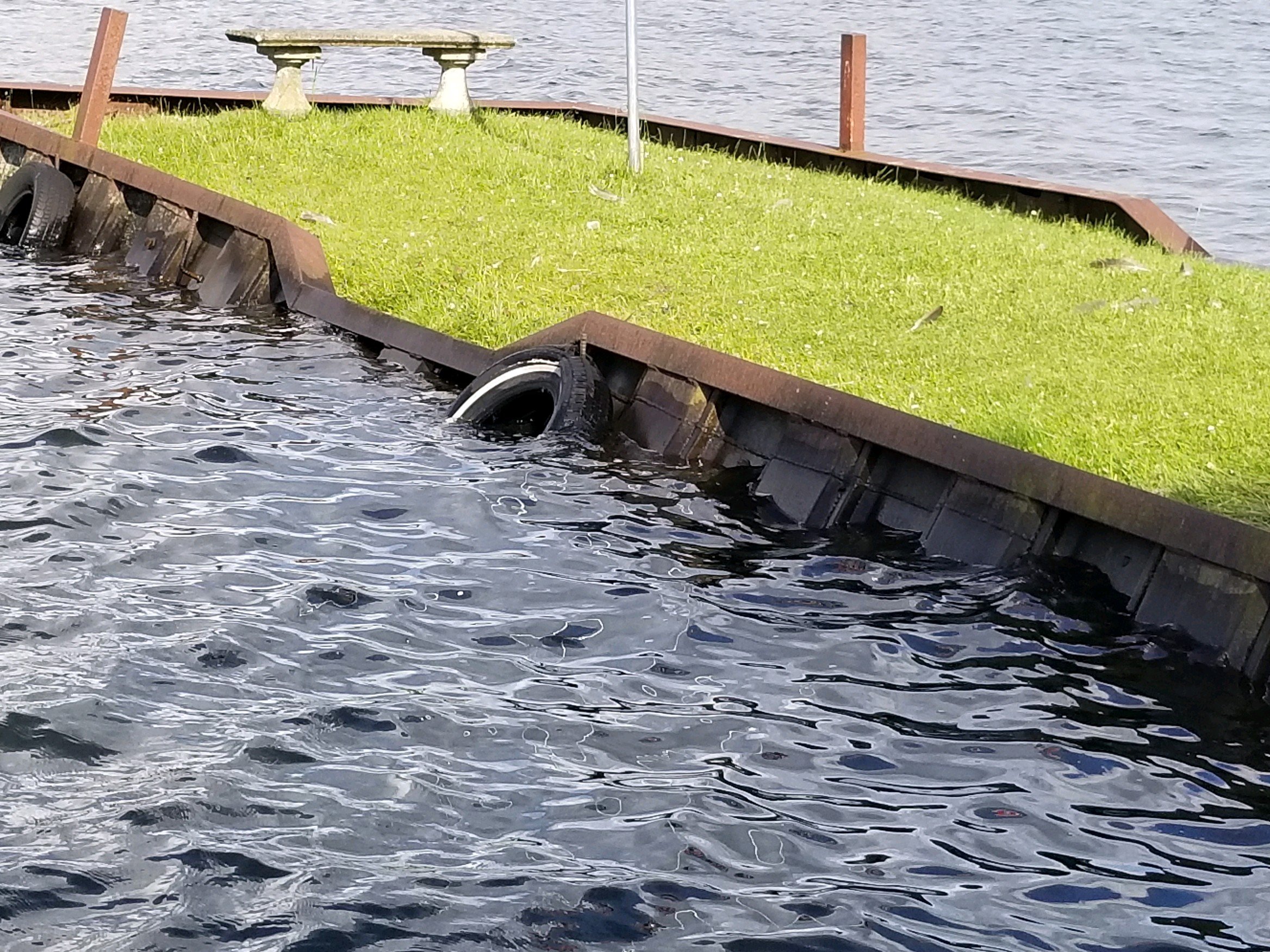 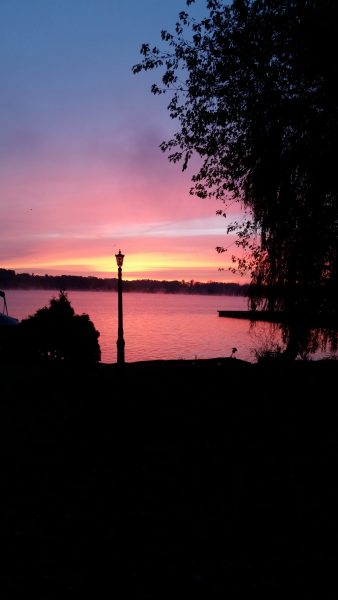 Take a look around our beautiful Conneaut Lake rental property.

Plan your vacation in Conneaut Lake, Pennsylvania. We have dates available.

If you have any questions about our Conneaut Lake rental property, send us a message.